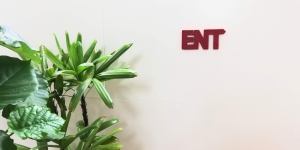 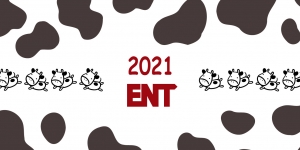 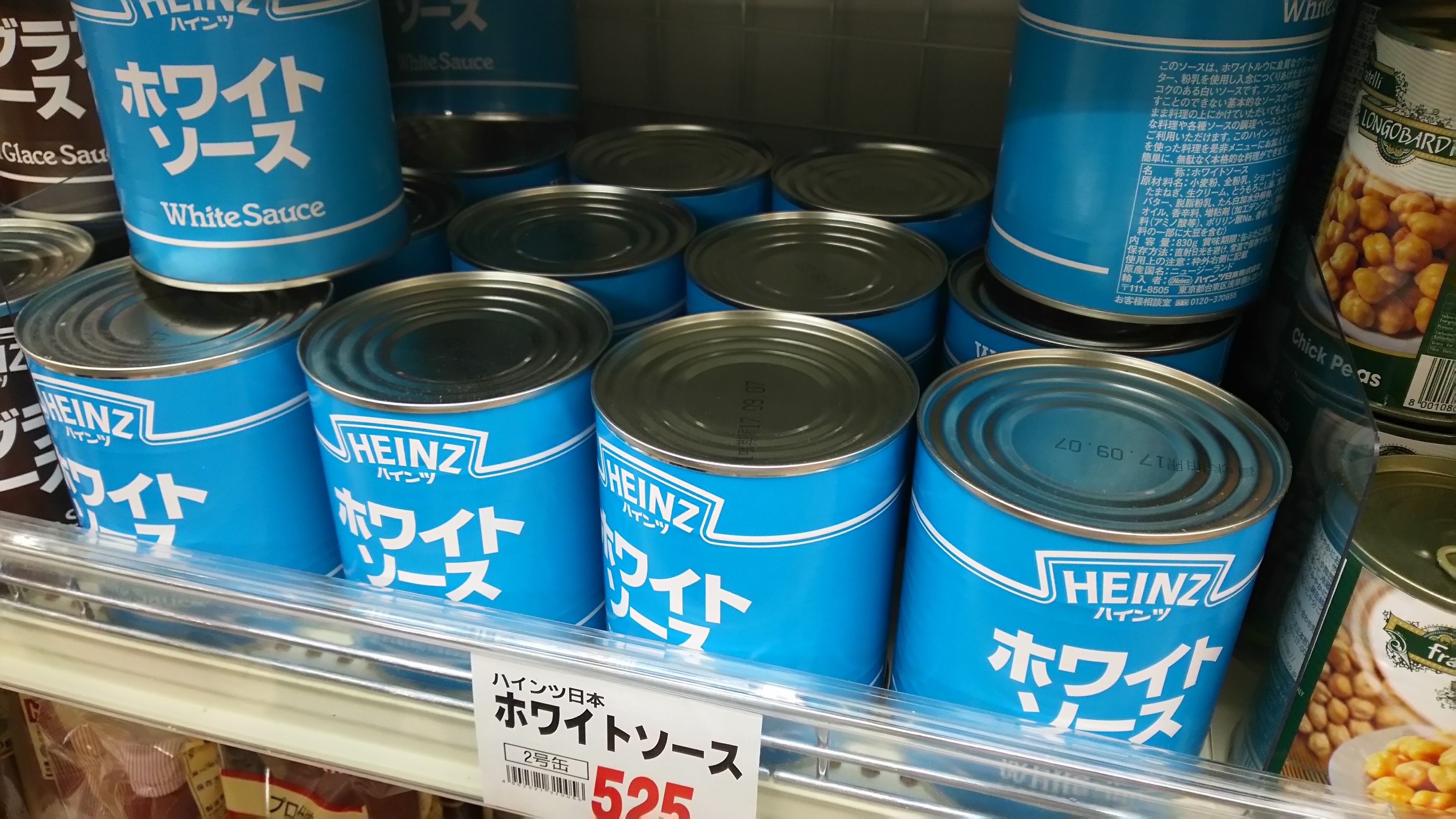 Spring coming in finally and its starting to get warm! You know what that means? More pictures of outside! But since its currently April that will likely come next month (lol). THESE pictures are from a few strange things I saw in March. 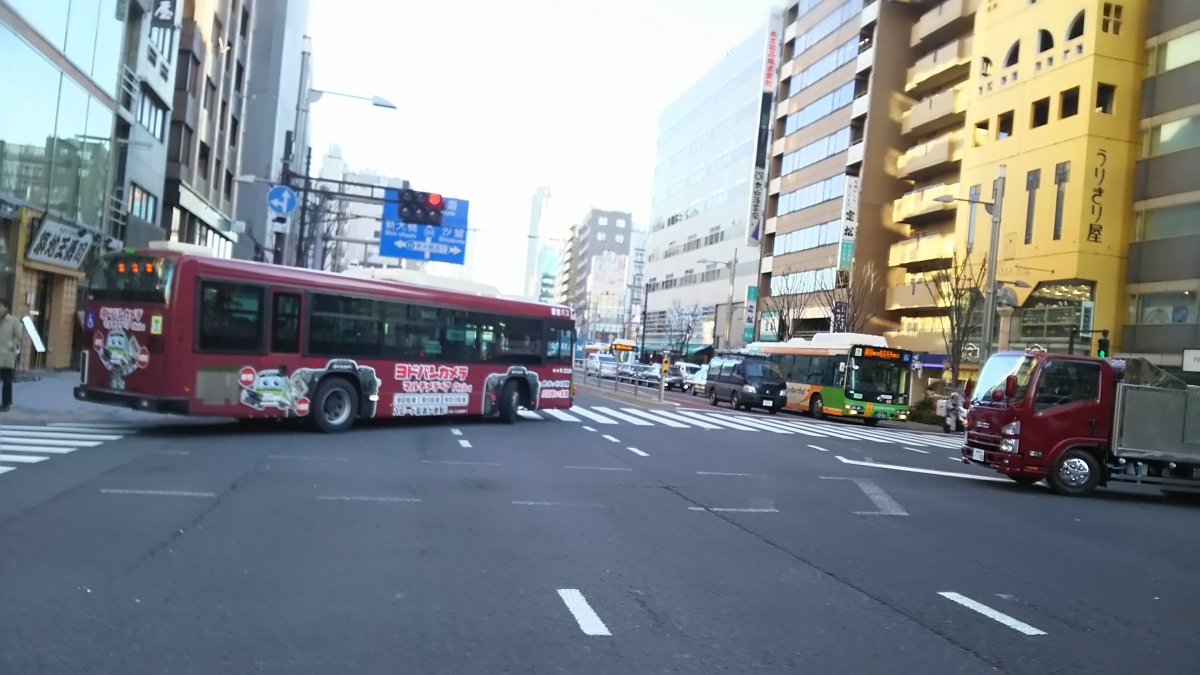 First interesting thing I saw, the bus has an ad for Yodobashi Camera on it, the wheels look like the shutter for the bus. I though this was just too cool of an idea. More markeketing needs to be like this. 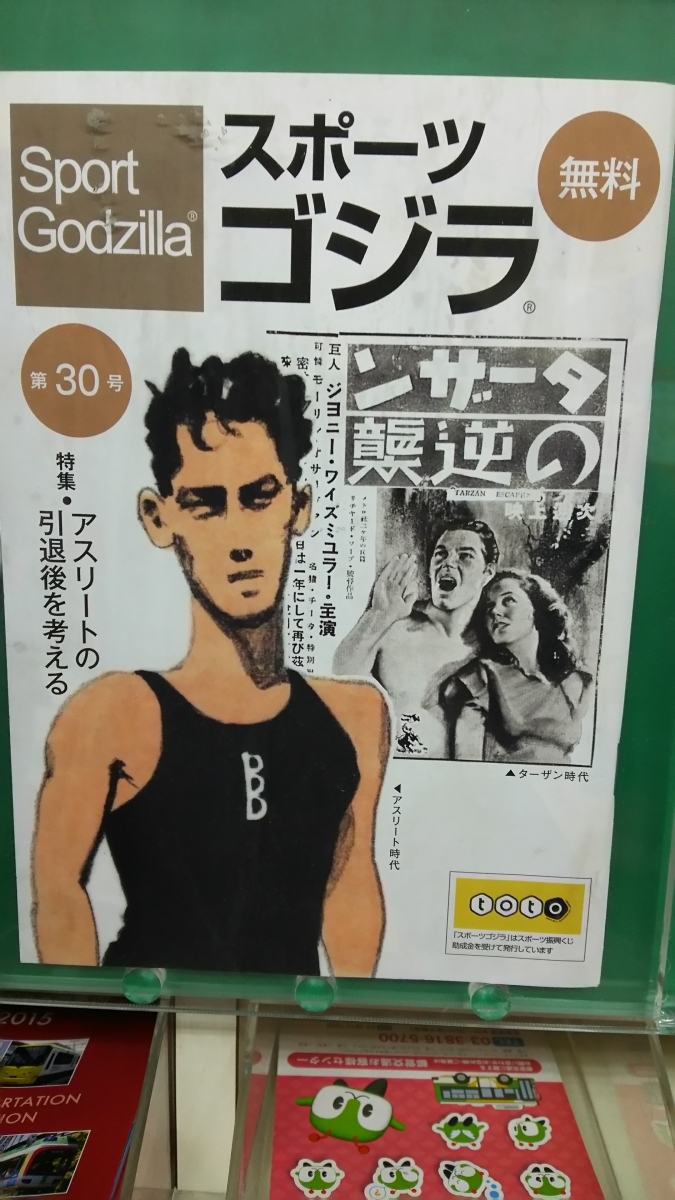 Then theres this one, Title says "Sports Godzilla"! That name is just amazing to me. Inside wasn't half as exciting though just a lot of text. :/ haha 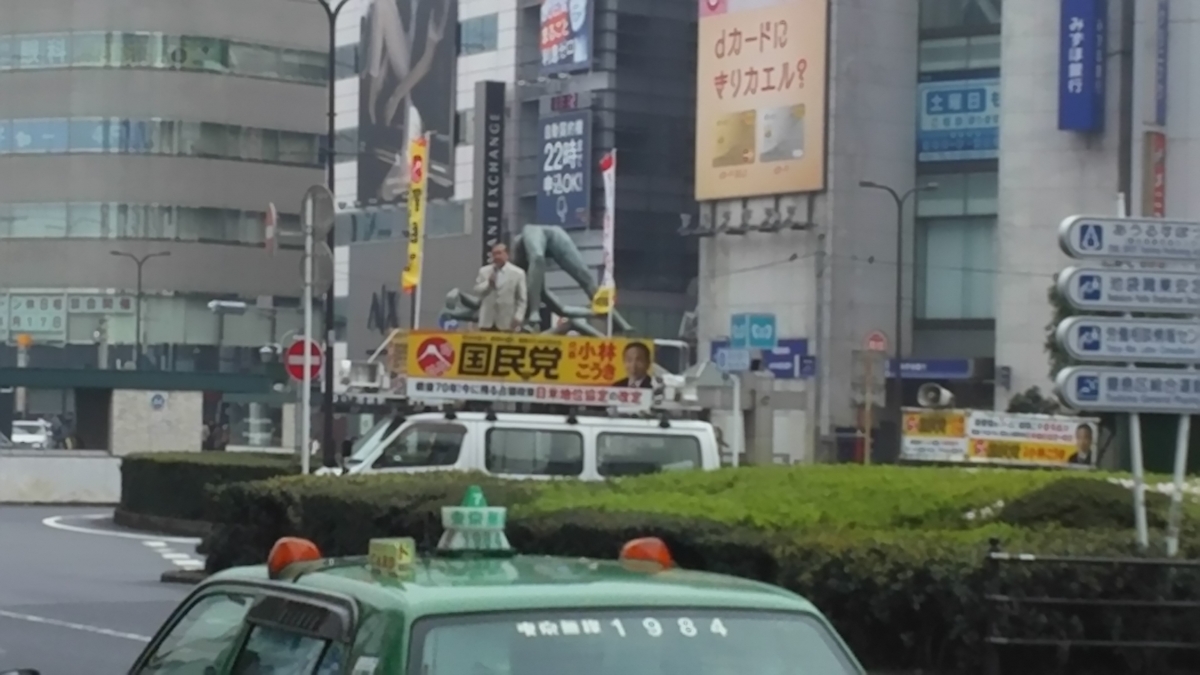 This one was a political speaker on the top of a car. He was kind of odd, talking to people on the street but the weirdest thing is that he did this in Ikebukuro. The station has a lot of really strange statues and right behind him is a kinda naked 2 person bridge kind of thing going on. It just made for an odd scene. 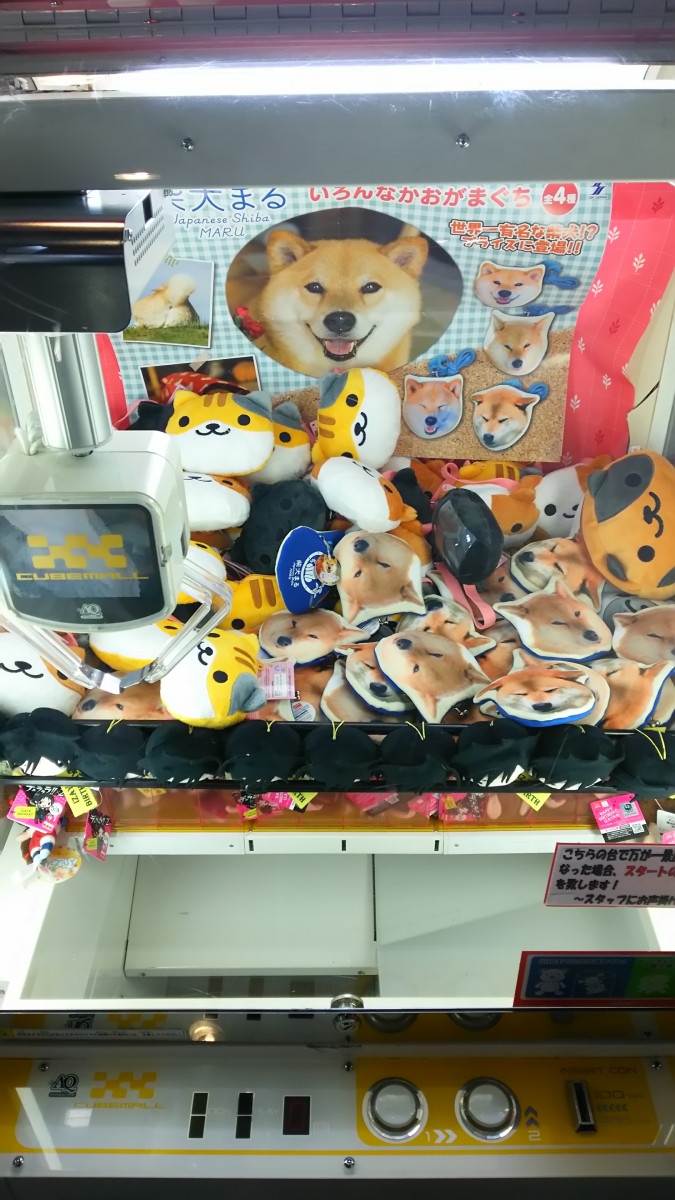 Even though I don't thinke Japanese people who what DOGE is, that doesn't stop them from having lots of DOGE-like material. For me though I can't unsee DOGE. 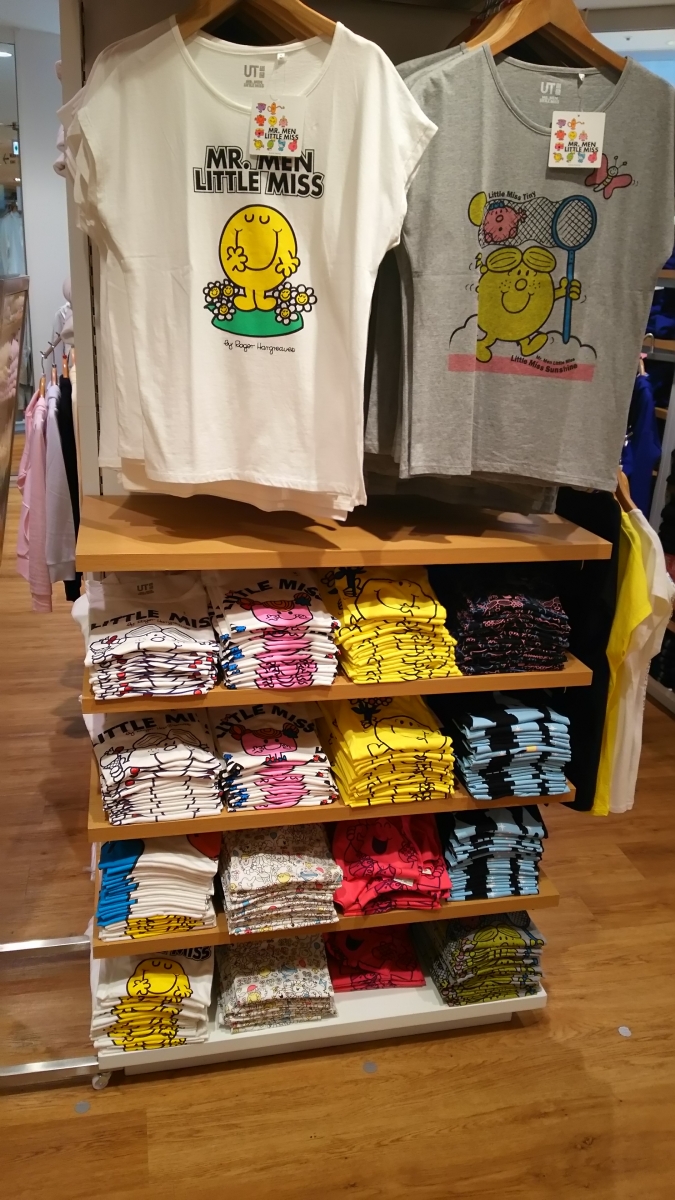 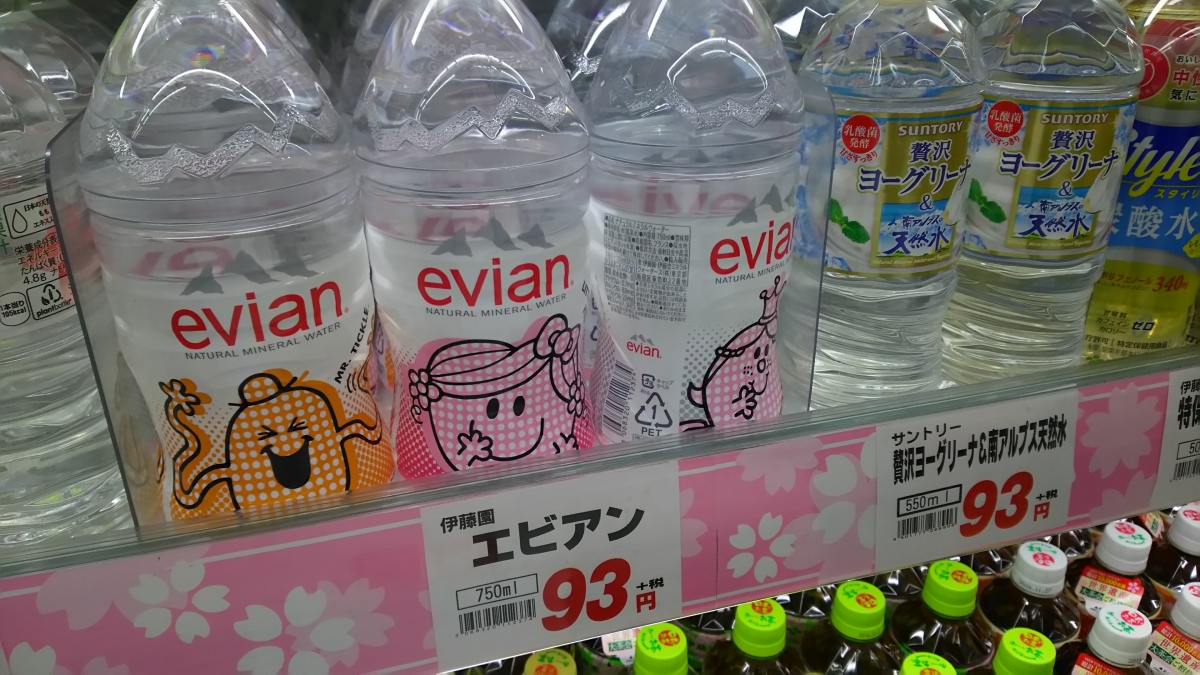 Mr men series is something I saw a lot as a child. It was wild seeing it as new products in Japan. Japan often has things like this where products come out of the woodworks suddenly from nastaglia, teh sense of choice is different from what we'd see in america. 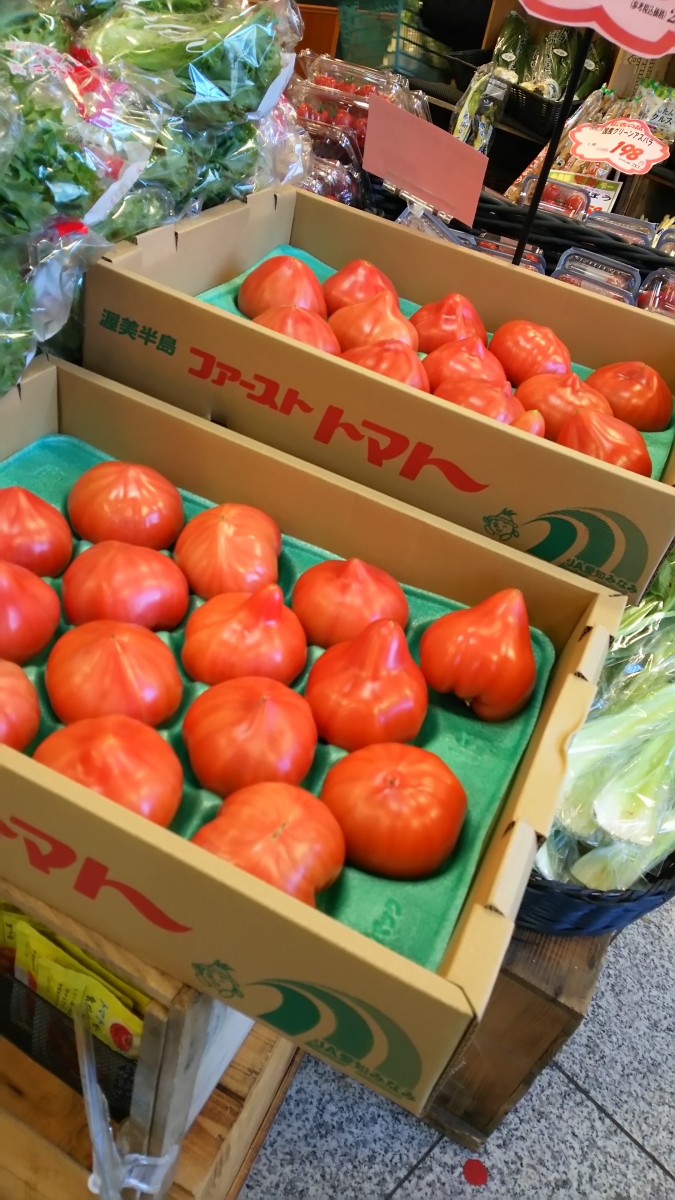 Saw a strange Tomato... Thats about it, but C'mon, this is freaky! Why were they ok with putting this in the box? 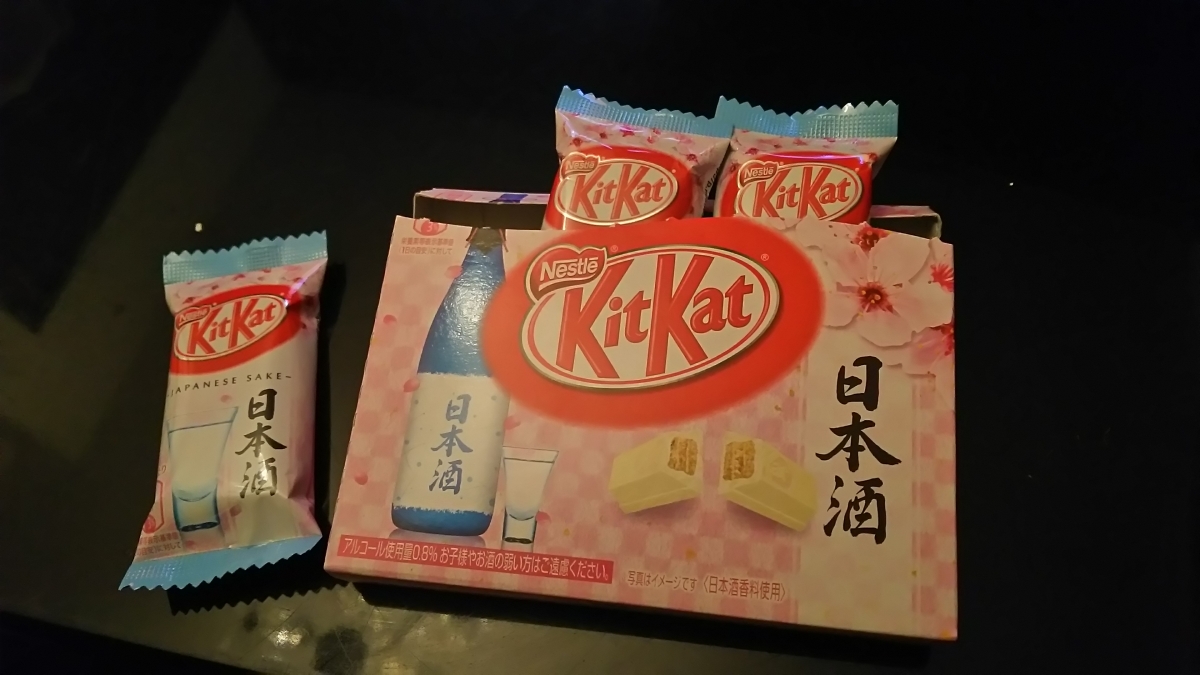 Finally tried the Sake Kit Kats. It actually was pretty good. Sounds like a terrible idea but it was good somehow it embodied sake and chocolate kitkats perfectly. 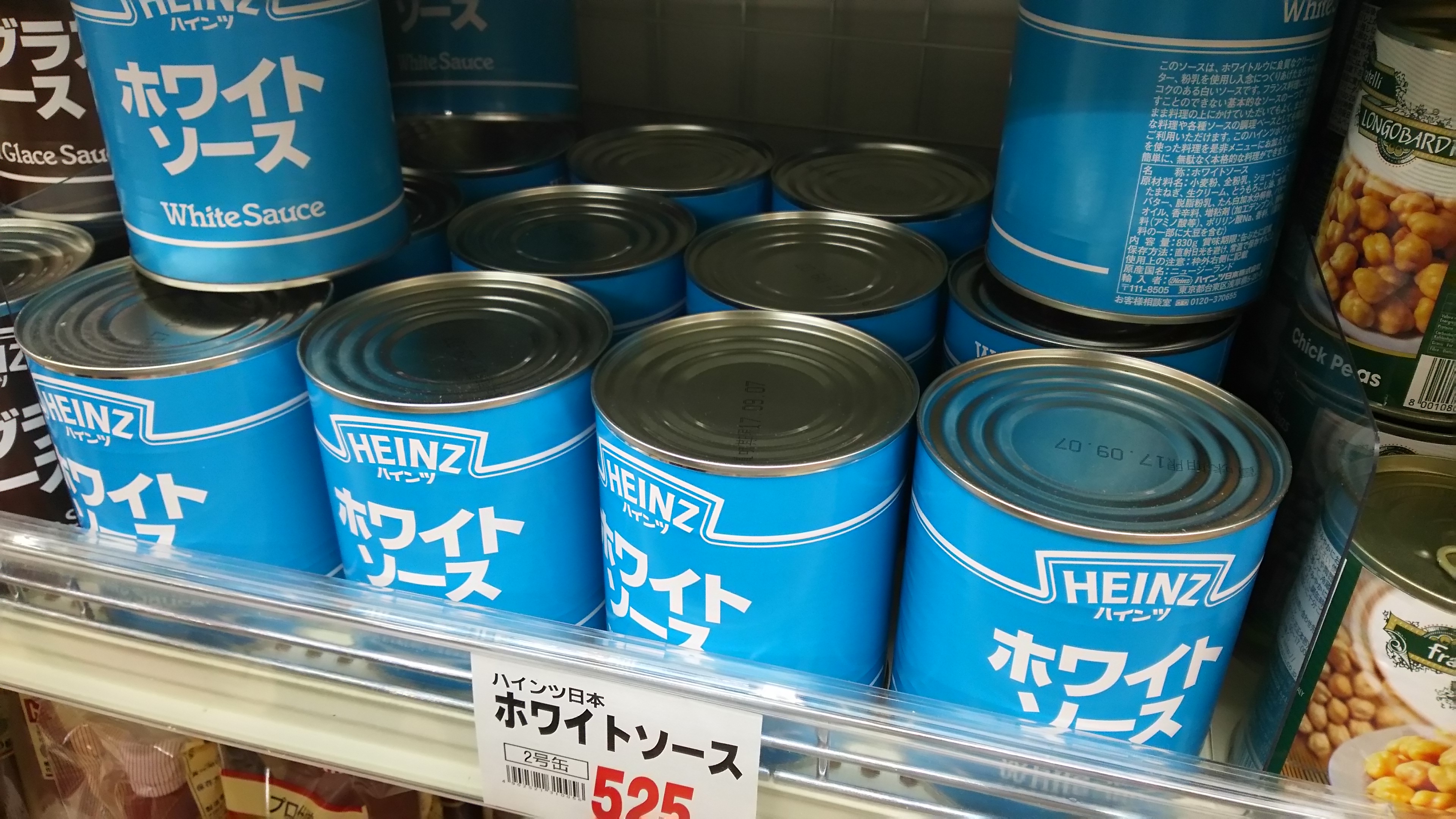 And finally, White Sauce. This is not enough information compared to the size of the can. Japan has another thing a kinda brown sauce called just "Sauce". How can it not be a thing that describes its taste or what its made of?? This puzzles me to no end. You know what this means? Its NOT the other white sauces you know otherwise they would of just written: Mayonase, Tar tar Sauce, Caesar's Salad dressing, Blue Cheese Dressing. Of course thanks to the internet one quick search bives me the word "Béchamel sauce", which I have also not heard of. In NYC when you order the lamb and chicken mix from the shady guy on the street he says "You want white sauce"? and you say yes.  Thats the extent to I am familiar with the ingredients. Ask anyone from NYC.